Today, when it comes to productivity apps, we have a problem of plenty. But something we don't realize is, these tools didn't exist even 20 years back? How did the people back then track and organize their lives? Was their mind their only tool or did they have something more?

Talking to Sean McGinty, Partner at Bentley McGinty, about how he used to manage his productivity back in the day - when there was no internet, no digital tools, no apps; helped me gain more perspective of what productivity meant before software came in with the plethora of productivity apps we struggle to choose between.

He shares, "When I started my business, I had 8×4" book. I used to write my everyday to-dos in that book. Then at the end of everyday, I would move over the stuff I haven't completed, or need to follow up on to the next day's todo list. I used this paper to-do list approach for years while running my business. It was my entire productivity stack back then."

While listening to him, I realized that most of the tools we take for granted today, weren't even there for our previous generation. It always helps to learn how they did it without the tools of today. Gets us to appreciate our privilege a little more.

In this episode, Sean shares his story of starting his career working in a bank, then moving to start a telecoms business which he had to wind down during the telecoms crash of 2001, moving into journalism working for BBC to now running his own business consultancy firm. He also shares his undying fascination for all things audio, he even started a "Narrowcast" (Term used for podcast in 1990's) in the very early days of the internet.

Hi I'm Sean McGinty, I grew up in Bradpole, a lovely seaside town in the north-west of England. Worked for a bank for about 20 years. Then just before the birth of the internet, I started my own telecommunications company. I was expecting things to come but then there was the telecoms crash in 2000-01. I then looked at where we were as a company. We were turning over a million pounds. But right then I knew that this was going to be a mess. We ended up coming out of that business.

Throughout that time I used to be involved in early stages of streaming media, as we used to call it. I was very fascinated by that area, also as a child, when there was no internet or anything like that, I listened to the World Service often through the night. I was captivated by what audio could do. So after wrapping my telecoms business, I trained to be a journalist, got into the BBC, worked there for good 18-19 happy years. Making audio and radio.

Fast forward to now, I run a consulting firm Bentley McGinty. Our website puts it very gently, "We help you sell", and we do it in 2 ways. My partner Mike Bentley has got many years of experience in sales. He knows how sales works, how to get the momentum behind sales. What I do is basically look at a company's story and purpose. Does their business strategy fit in with their digital strategy? Oftentimes it doesn't. We fix all those pieces for companies. The idea is we help increase their sales and we get paid.

I still work at BBC for 3 days a week, on other days I work at Bentley McGinty.

On the decision to wrap up telecoms business

Our telecoms business was doing great. 6 years in we had 30 employees, turned over 1.2 million pounds but then we had enormous tsunami of telecoms failures. I realized to stick around in that would probably not be a great idea.

I'm going to be honest, running a business 6 years in and then having to wrap it up is a really hard decision. Every business person would relate to what it takes to build a business, you just put everything in it, you don't take much out, but sometimes it just doesn't give back. It was a natural decision to wind down the business and move to something else, it was hard but that was the only good decision for that situation.

I was a hyperactive child. I didn't sleep as much as other children. We had what we used to call a transistor radio. I used to listen to that all the time. I learnt so much about the world and different cultures by just doing that. BBC World Service was a service spread across the globe and they brought you stories from everywhere.

So I was very intrigued and fascinated by audio. Even the audio documentaries. Then in my teens, I got into music. Got myself into a band. Then all these electronic synthesizers came in. There was this whole world of digital music and sound that kind of blew my mind.

But then weirdly in my 20s, I went to work in a bank in the city. Yet, that fascination for audio always remained with me.

Starting a "Narrowcast" in the late 90s

In the very early days of the internet, around 1995, when you could use a dial up and get in. I came across people using 'Real Audio' (audio player back then) to literally broadcast from their bedrooms. There was this guy called Ken Machasek, he was talking about tech news and all the stuff I was interested in. I ended up connecting with him and starting a "Narrowcast" together.

Narrowcast was basically what you call a podcast today. The term originated from the word "broadcast". Narrowcast referred to individuals who stream their audio on the internet, hoping other people would be interested to listen. Narrowcast is what the industry called it back then. It happened at internet speeds of about 14kbs/sec, so you can imagine how early that was.

Now we're talking 20 years from that time and we've come a long way in the podcast industry, but it took way longer than I expected it to go mainstream. Now it's everywhere, it's instant and everybody could start one. That's the story of how the podcast industry got started.

For BBC, earlier my work used to involve going into studios and interviewing people. But now, for the past 12 months, it's all about recording these interviews over zoom calls from remote locations.

At Bentley McGinty, we've still been working with companies. Mostly through zoom calls. We do meet whenever it's possible. But most of our work is happening via calls.

When I started my business, I had 8×4" book. I used to write my everyday to-dos in that book. Then at the end of everyday, I would move over the stuff I haven't completed, or need to follow up on to the next day's list. I used that paper to-do list approach for years while running my business.

It was only in 2005 that I started using Gmail. I could snooze things in there. So if an email comes in and I don't want to deal with it right now but I do want to deal with it later, I could simply snooze it for later. Now I didn't have to use a paper diary or a calendar to keep track of things.

But even after snoozing, I still had that anxiety that I've 30 emails waiting for me in my inbox. That's why I love Mailman. I heard about it on a podcast. The ability to schedule when I want my emails is really helpful for me. It's almost like I have a switch to turn my emails ON and OFF. I know that my emails are not going anywhere but still getting them when I want them has really helped me a lot in focusing better and doing things faster without getting distracted.

I actually enjoy my work a lot, so it doesn't feel like work to me. In that case, there isn't much need to seek a balance when you're enjoying what you're doing.

But yes, over the past year or so I have worked more than I usually would have because of the pandemic. I do feel that a vacation or a holiday would be nice for me. But besides that I don't have to try hard to achieve some sort of balance as I'm just enjoying what I do.

If I get one extra hour in my day, I would spend it listening to a book on Audible. Maybe while taking a walk, or chopping some vegetables. But I would try to discipline myself to listen to some novel that I've never read for l at least 1 hour everyday. I feel that'll be a nice journey.

How to reach Sean?

The best place to find me is by visiting bentlymcginty.co.uk. I'm very reachable at LinkedIn. We've also started our podcast called "Digital Awakenings", do check it out. 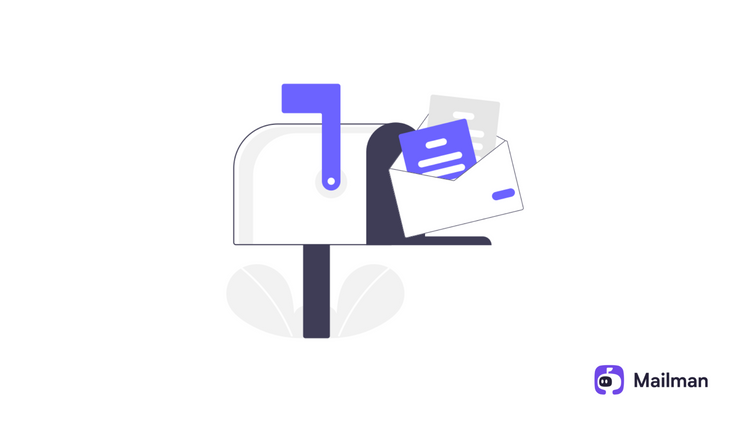 Gmail is quintessential to our work. But we don’t know how to use it effectively. The average Gmail user
Sep 10, 2022
16 min read
Jul
13 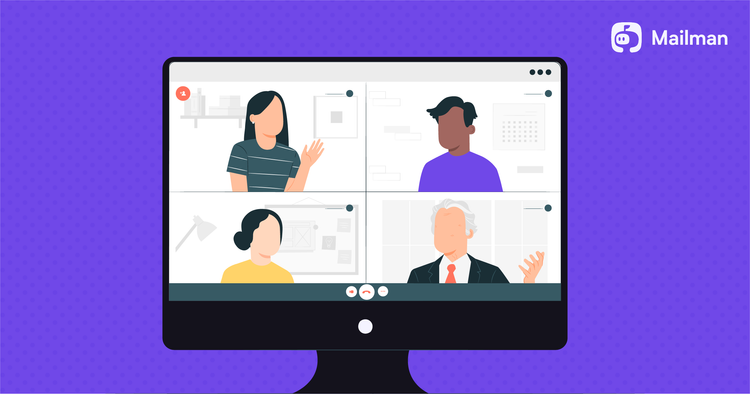 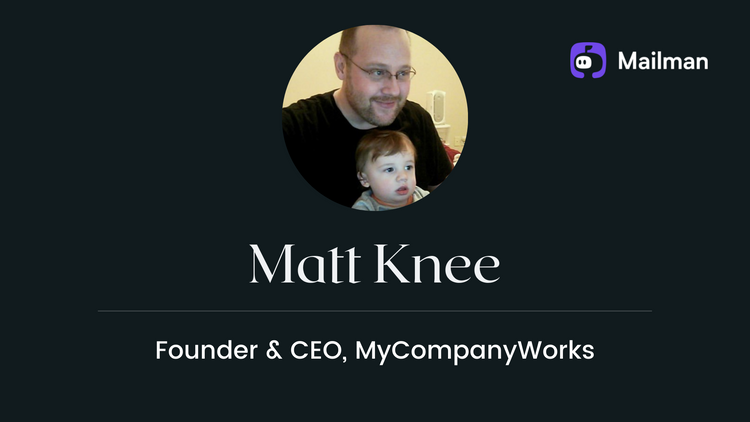 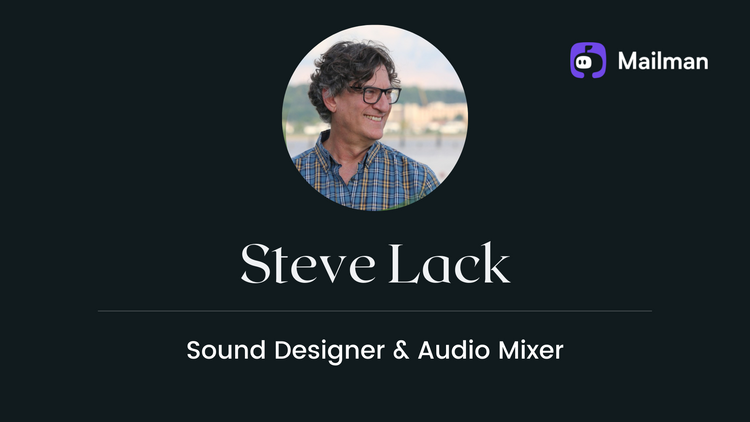 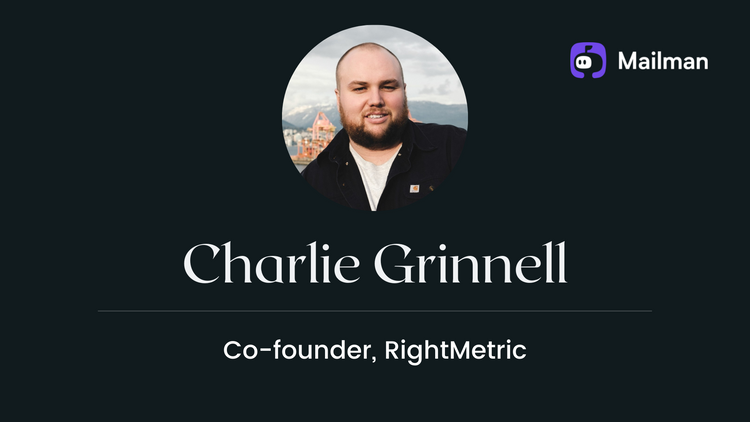 Sleep is how humans charge their batteries. It is also the most important factor of productivity that often gets overlooked.
Oct 12, 2021
7 min read